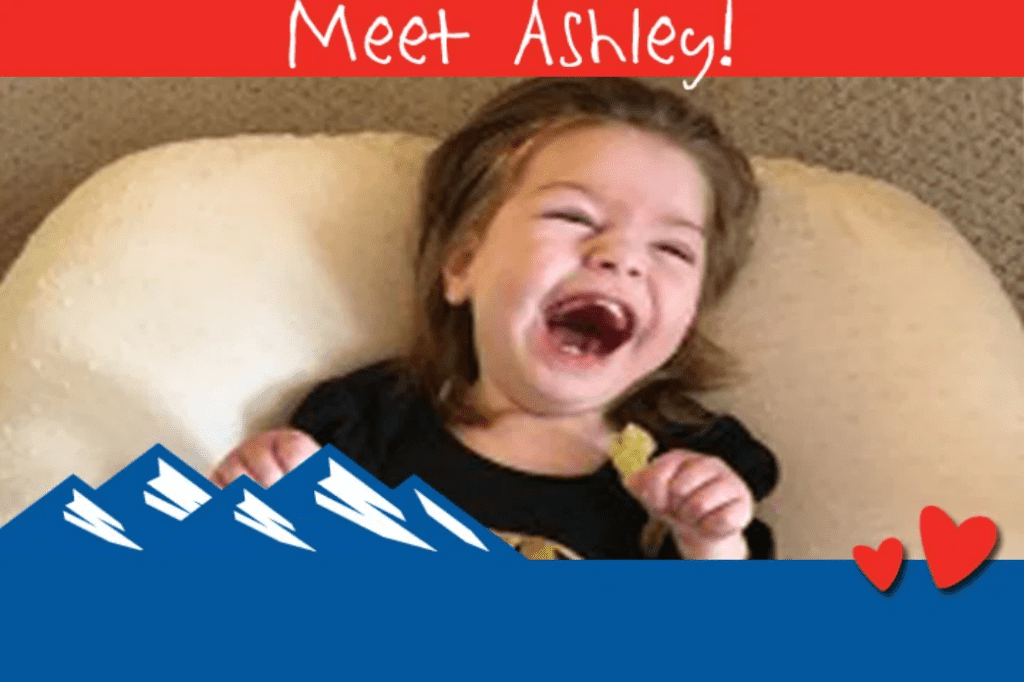 For most of her pregnancy, Megan had no reason to suspect anything was wrong with her baby.

At 36 weeks, an ultrasound turned her family’s world upside down. Her baby was unusually small and something was wrong with her brain. A few days later, Ashley was born. She exhibited severe microcephaly, a condition where the head is smaller than other babies her size. She had suffered mini strokes in utero and portions of her brain were missing. Ashley’s first 30 days in the world were spent on the neonatal intensive care unit at the Alberta Children’s Hospital. Mom and dad were beside themselves with worry while specialists worked to understand what was going on with their daughter. Ashley was diagnosed with Gould Syndrome, a genetic mutation so rare only a few hundred cases have been confirmed worldwide. The mutation impacts collagen production, which results in small and weak blood vessels and cam impact organs – in Ashley’s case, the brain.

Read the full story at https://globalnews.ca/news/6518715/ashleys-radiothon-story/

We are a registered 501(c)3 Nonprofit dedicated to providing hope and help to children and adults with Gould Syndrome; affecting COL4A1 and COL4A2 genes.